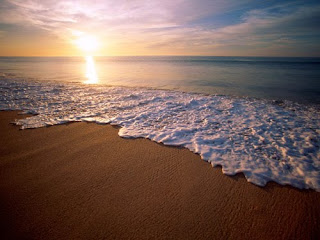 Nur Sakinah Thomas @ nur sakeenah (Mary Thomas)
Life is filled with beautiful moments. There are no words to heave the rhythms of my heart, the melodies of my soul and the serenity of my life."Truly my Lord is with me, He will Guide me through." (Q26:62). Thank you Allah for Your Endless Blessings.